Each year the Herald recognises the talents of six promising young athletes and rewards them with a $1500 training grant and a product pack.

Piera said, “I am so pleased to be a recipient of the NZ Herald Future Stars Sports award and for alpine ski racing to be recognised. I feel honoured and so appreciative of the funds towards my training.”

Pudson was also named a finalist in the Hawke's Bay Sports Awards earlier this month and is part of the Central Otago Pathway to Podium programme as her club is the Wanaka Ski and Snow Sports Club. 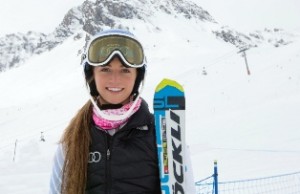