Lake Wanaka, NZ (19 May 2012) - Byron Wells and Tom Willmott walked away with well-deserved awards at Friday night’s Otago Sports Awards. Following in his brother’s footsteps, Byron was named Junior Sports Person of the Year and NZ’s Head Park and Pipe Coach, Tom Willmott, was awarded Coach of the Year.

During the 2011 season, Byron won bronze medals in his specialist halfpipe events at major international competitions, had a top 10 placing at the Winter X-Games and was fifth at the world championships.

Wanaka's Tom Willmott picked up the award for coach of the year.  Six of Willmott's athletes were placed in the top 16 at FIS events, and Shelly Gotlieb achieved a New Zealand first for snow sports when she reached the podium at the world championships in Oslo.

Willmott's abilities have been recognised with his appointment as the head coach of the New Zealand park and pipe programme, which aims to increase New Zealand's success internationally in those disciplines. 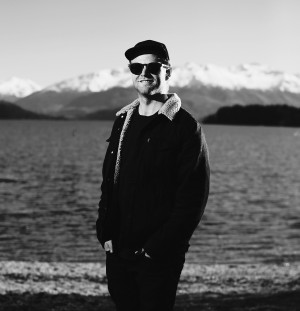