Landgraaf, The Netherlands (16 November 2017) – Para snowboarder Carl Murphy (Wanaka) is keeping his focus on achieving top results at the Paralympic Winter Games next March following two top 10 results at his first World Cups of the season.

Murphy joined around 100 athletes from 20 countries in Landgraaf, The Netherlands for a banked slalom Europa Cup and two World Cups from 14-16 November. He finished 11th in the Europa Cup and 10th in both World Cups, competing in the SB-LL2 category.

“Too many mistakes cost me in a tight and competitive field,” said Murphy. “I’m feeling pretty disappointed as I know I am capable of more.”

A seasoned competitor, Murphy says he will bank this as a solid start to the race season and will continue to work towards closing the gap to the podium.

“We will take this as some valuable training and continue to build to the end goal. To be just over a second off podium pace with so many errors is a positive,” he said.

Carl Murphy will spend the next few days training ahead of the Para snowboard cross World Cups in Pyha, Finland from 30 November – 2 December.

Murphy is one of four Para athletes selected by Paralympics New Zealand (PNZ) to compete at the PyeongChang 2018 Paralympic Winter Games next March. He will be joined by Para alpine skiers Adam Hall, Corey Peters and Aaron Ewen. 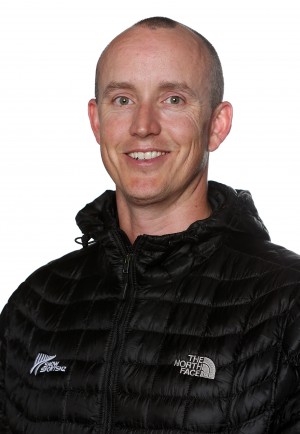