Snow Sports New Zealand is delighted to announce that the following athletes have been selected to attend the Snow Sports NZ Junior Alpine Development Camp funded by The Snowvision Foundation:

The camp will be held at Coronet Peak Ski Area from the 14th – 18th July 2014 run under the guidance of World Cup Alpine Ski Coach, Chris Knight from the USA Alpine Ski Team and managed by Snow Sports NZ Alpine Manager Ian Mclean.

Snow Sports NZ registered U14, U16 and First Year FIS athletes were invited to apply for selection for the development camp. Selection was based on athletes’ physical benchmark testing data, 2013/14 results and a letter of recommendation from a Club/Training provider or Programe Head Coach.

“We received over 40 applications for the development camp and the selectors were extremely impressed by the quality of the applicants,” said Ian Mclean.

The Snow Sports NZ Junior Development Camp is funded by The Snowvision Foundation, a Charitable Trust which supports New Zealanders on snow. For further information: www.snowvision.org.nz and www.blackonwhite.co.nz 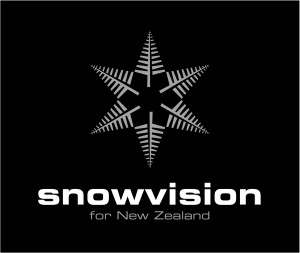