Snow Sports NZ is privileged to have been hosting Ron Kipp, Alpine Sport Education Manager for USSA, for the past two weeks. 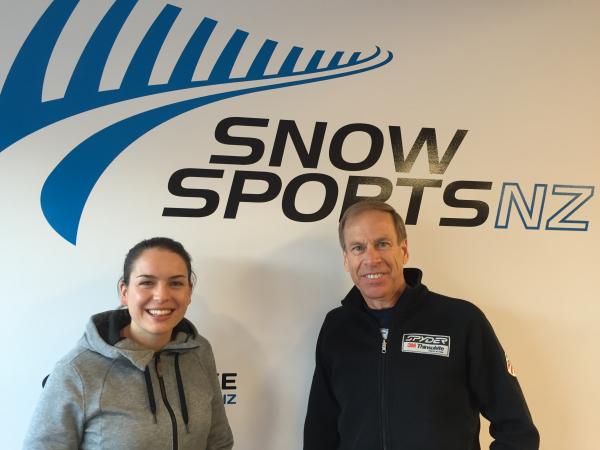 Accompanied by Snow Sports NZ Alpine Manager Hannah Hazeldine, Ron has been running coach development workshops for alpine ski race coaching providers throughout the country. The visit has been funded by an Olympic Solidarity Grant.

Ron was involved in developing the successful SkillsQuest programme in the US and it is this experience which led Snow Sports NZ to approach him about running workshops in New Zealand. The purpose of Ron’s NZ visit was to assist Snow Sports NZ in its goals to develop a consistent coaching pathway in New Zealand and to strengthen the athlete pathway, enabling and encouraging more athletes to progress to FIS level competition.

SkillsQuest provides clubs, coaches and athletes with a vehicle to work on and reward fundamental skills in all areas that will lead to long-term success and enjoyment in ski racing. The skiing skills portion is an integral part of the programme. Through assessment coaches can better evaluate their skiers’ strengths and weaknesses and design appropriate training.

Ron has been in his current role with USSA for six years and has been involved with alpine ski racing for most of his life, first as an athlete before moving into coaching. He has coached some of the world’s best racers, including a young Bode Miller.

“It’s the coaches who make the difference at the end of the day,” says Ron. “It’s not the most tangible thing but it’s what makes the most difference. New Zealand faces exactly the same challenges as any other country involved in ski racing –  it comes down to coaches’ education. You can have the best bricks and mortar, the best nutritionists and support people but for athletes to achieve top results it comes down to the coaches.” 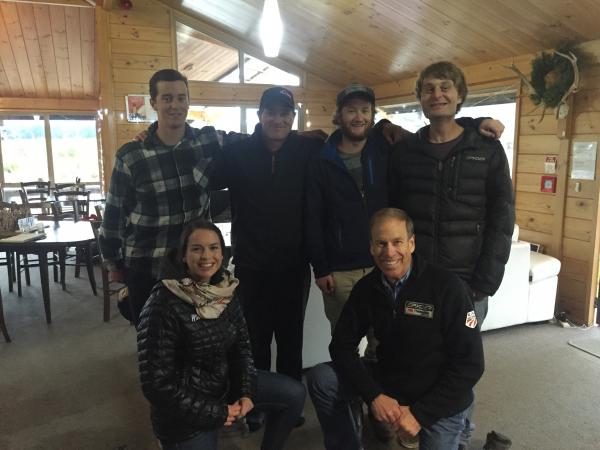 The workshops got underway with a two-day classroom session at National Park. While the weather unfortunately didn’t allow any time on snow, attendees found the session invaluable. Ron and Hannah then moved on to Mt Hutt, Ohau, Treble Cone, Cardrona and Coronet Peak.

With only one previous visit to New Zealand more than a decade ago Ron says he enjoyed getting to see more of the country this time and was impressed by the Kiwi can-do attitude.

“While the environmental conditions are rigorous, the coaches I met here always seem to see the ‘training cup’ as half full, they just get on with it and do their job no matter what.

“Everyone was engaged and willing to learn, open minded and enthusiastic about the sport. They were all really inquisitive and in my experience the best coaches are always the most inquisitive." Ron will return to New Zealand in October to run two more coaching sessions, one at the Snowplanet in Auckland and one at Cardrona. The three-day sessions are open to everyone who is a Snow Sports NZ member coach. If you are interested in being involved please email [email protected] 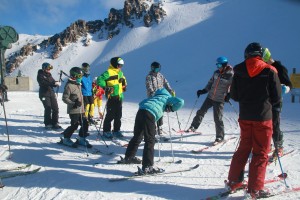