Snow Sports New Zealand is grateful to The R.S Duncan Trust which has provided $3750 for an Alpine Junior Development Speed Camp at Mt Hutt on the 27th & 28th August 2014.

The funding will be used for training lane space and lift tickets. It is expected that up to 70 junior athletes will benefit from the funding.

Snow Sports NZ would like to thank David Howden and Ian Borrin for their support in making this all possible.

About the R. S Duncan Trust

The R. S Duncan Trust was, during his lifetime, established by the late Dick Duncan for the benefit of the sport of skiing.

As a recreational skier he skied on Ruapehu and (a resident of Nelson) at many South Island fields.

In 1969 he again accepted election as President of the NZ Ski Council and served in that role for two years.

He was throughout his life a greatly respected member of the New Zealand skiing community. 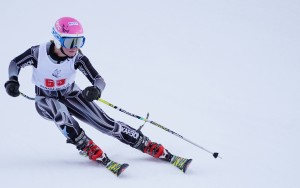