Racing began in Park City, USA on 6th February with two Super-G and two Slalom races. Walter earned a second and third in the Super-G and a first and second in the Slalom.

On the weekend of 15 - 16th February Walter raced in Bischofswiesen, Germany where he placed third in the GS.

This weekend Walter will be racing in Cerkno, Slovenija in a GS and Slalom.

Walter has experienced similar challenges to others on the European circuit with lots of snow on the Southern side and little snow on the Northern side of the Alps, causing competitions to be delayed, postponed or relocated. 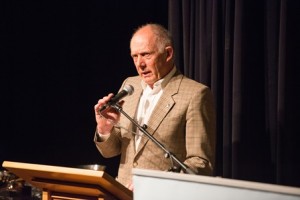