The first races of the Northern Hemisphere season are underway and Kiwi athletes are already making their presence felt.

Ski cross racer Jamie Prebble competed in the Austrian National Championships in Pitzal last weekend and finished third. With the World Cup opening in Montafon, Austria on 4 December the world's top ski cross racers, including the current World Champ, had also gathered in Pitzal for the first Europa Cup of the season.

Jamie put together a strong performance to finish in sixth place in the field of 97 competitors.

"I'm really proud of the result against such a high level field," he says. "It's always nerve wracking to see how I have progressed after the hard work during the NZ season and compared to my competitors. I can't wait to keep the momentum going for the rest of the season."

Alpine ski racers athletes Adam Barwood, Willis Feasey and Piera Hudson competed in their first races of the season on Monday morning (NZ time) at Echo Mountain, Colorado. The men's slalom had a large field of 120 international athletes and 114 women with some stiff competition.

Adam had a fast first run putting him in first place, Willis was a DNF and Piera held her own in 21st position against top competitors. In the second run, Piera finished 15th putting her 18th overall and Adam took out first place.

Racing continues tomorrow with another slalom. 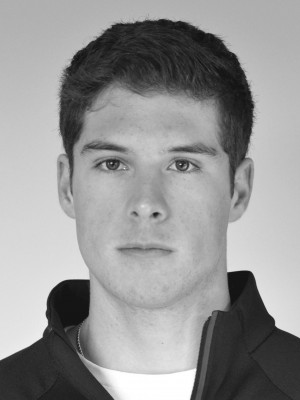