“Being named flagbearer is the cherry on top of an amazing campaign,” said Porteous.

“It’s a real privilege to get to represent our country and carry the flag, I’ll be waving it with a massive grin on my face.”

Toomey says Porteous was selected as he embodies the spirit of the New Zealand Team.

“Nico is not only an amazing athlete but also a real leader and inspiration to the rest of the team,” said Toomey.

“I look forward to watching him wave the flag with pride as he leads The New Zealand team into the Closing Ceremony of the Beijing 2022 Winter Olympic Games.”

Porteous won bronze in PyeongChang as a 16-year-old before topping the podium and winning gold yesterday in Beijing.

The ceremony will mark the end of the Beijing Winter Olympic Games, which have been New Zealand’s most successful ever Winter Olympics.

Represented by 15 athletes, the New Zealand Team won two gold medals and one silver. The gold won by Zoi Sadowski-Synnott in slopestyle is New Zealand’s first ever Winter Olympic gold.

“It’s great to be celebrating our most successful ever campaign, and I’d also like to acknowledge all those athletes who did not win medals but gave it everything on the field of play as they represented New Zealand.

“Snow sports and ice sports are growing in New Zealand and I have no doubt that these athletes have inspired our next generation to get out there and give it a go.”

Toomey thanked Games organisers and the people of China.

“This is an extremely challenging time to hold a major international sporting event and the Games organisers have taken every step possible to ensure the safety and wellbeing of our team.”

“I would like to thank the organisers, as well as the people of China who have made our team feel welcome from day one.” 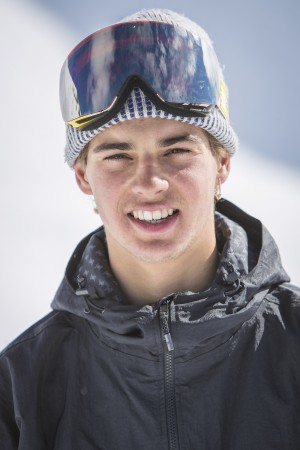