The team is headlined by World Cup and FIS Alpine World Ski Championships competitor Piera Hudson, who placed 16th in Giant Slalom at the World Junior Championship in Sochi in 2016 and was first in the 2015 Australia New Zealand Cup (ANC) Standings.

“We have a diverse team for World Juniors,” said Alpine Manager, Hannah Hazeldine. “We look forward to being competitive in Sweden and using the Championships as a platform for the future.”

*Athletes were unable to accept the invitation

Note: Athletes who were not fit to compete due to any injury or illness from which he/she is not expected to recover adequately by the time of the 2017 WJC were ineligible for consideration at the time of selection. 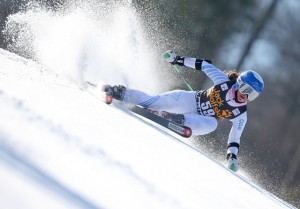