The ASC is not a representative body (i.e. covers the length and breadth of the country) however it is critical that it is not biased toward, or against, any region and that it operates for the good of the sport across the whole of New Zealand.

If you are interested in being elected onto the ASC you will need to complete the attached nomination form and return it to Martin Toomey, Chief Executive by 5:00pm on Wednesday 23 October 2013. An electronic voting process will open on 24 October with the successful candidate being identified at the 2013 Alpine Forum. 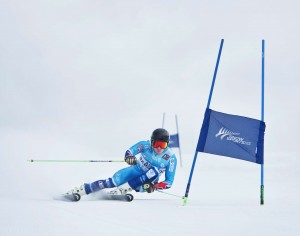