Freeskier Beau-James has been named Steve Mowat Building and Construction Junior Sportsman of the Year at the 2015 ASB Otago Sports Awards held in Dunedin on Friday night (22 May). It is the second time he has won the award having also picked up the prize in 2014 and been nominated in 2013.

Freeskier Janina Kuzma, winner of this year's House Of Travel Central Otago Sportsperson of the Year, was in the running for the Newstalk ZB Sportswoman of the Year award but lost out to Otago University Rowing Club’s Fiona Bourke.  While Snow Sports NZ's Head Park & Pipe Coach Tom Willmott was pipped at the post for the Otago Academy of Sport Coach of the Year award which went to Blackcaps' coach Mike Hesson.

Click here for full details of this year's nominees and winners 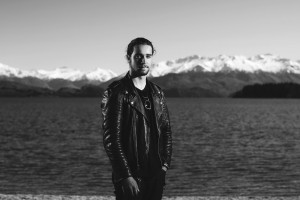