It is with sadness but positive reflection that we announce that after 12 years as the High Performance Director for Snow Sports NZ Ashley Light has decided to resign from the role.

Ashley has led New Zealand snow sports athletes through three Winter Olympic and Paralympic Games campaigns and with just under three years to prepare for the 2022 Games in Beijing, he believes now is the perfect time to hand over the reins.

Ashley says that he has been inspired by the commitment and drive to achieve excellence of the athletes and their support staff and will continue to be so throughout his life. Ashley took a hands-on approach to his role and he was delighted to be able to attend many major international events and witness first-hand New Zealand athletes winning on the world-stage. He was particularly honoured to be the Chef de Mission for the 2014 and 2018 Paralympic Winter Games teams.

Ashley will leave Snow Sports NZ in mid-August and looks forward to taking up a new role which will keep him closer to his family and home in Queenstown.

The process to recruit a new High Performance Director is now underway. 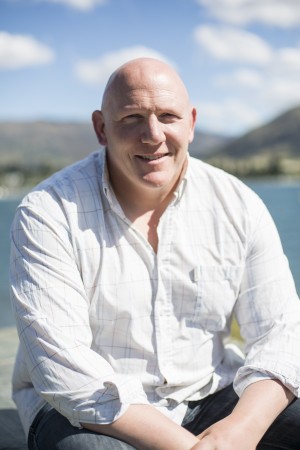